The type of asthma inhaler prescribed is based off an individual's symptoms and needs.

4 Types of Asthma Inhalers and What They Do

Asthma treatment often involves a combination of medications, lifestyle changes, and reducing triggers. The medications prescribed vary, but asthma inhalers are often part of the treatment plan. In this article we will talk about asthma inhaler types, how they differ, and which is the best for you.

What is an Asthma Inhaler?

An asthma inhaler is a medication used to treat asthma symptoms. It is taken via inhalation instead of orally or intravenously. Different asthma inhaler types are available that treat sudden symptoms or help prevent symptoms from developing.

In many cases, someone with asthma may have more than one type of asthma inhaler prescribed. It is essential to take asthma inhalers as prescribed by your doctor and not to skip medication or use someone else’s inhaler.

Different asthma inhaler types are available to treat asthma. The inhalers are classified according to the action they have in the lungs and the type of receptors they bind with to cause that action.

Asthma inhalers include the following:

Short-acting bronchodilator inhalers work quick and treat asthma symptoms, such as wheezing and chest tightness. The inhalers relax the muscles surrounding the airways and open up the lungs.

Example of short-acting inhalers include:

Long-acting asthma inhalers often work on the beta receptors in the airways. This type of inhaler is called a long-acting beta-agonist (LABA). There is also another type of long-acting bronchodilators called an anticholinergic that also dilates the airways.

Both LABA’s and anticholinergics take longer to open up the airways and make breathing easier. But they last longer than short-acting inhalers in preventing asthma symptoms.

Examples of long-acting bronchodilator inhalers include:

Common Signs of Asthma in Toddlers

Asthma is commonly diagnosed in childhood and can develop in adulthood, but it can affect toddlers too. Here are the main asthma symptoms in toddlers.

How Are Inhalers Similar and Different?

Different types of asthma inhalers are often prescribed as part of a treatment plan. They work together to prevent asthma symptoms and treat symptoms when they occur.

Asthma inhalers have some similarities and differences. One similarity is all inhalers are taken by directly inhaling the medication into the lungs. There are also some inhalers that have the same active ingredient but are from different manufacturers and have different names.

Inhalers are also different regarding their main therapeutic effect. Most inhalers either relax the airways and dilate them, or they decrease inflammation and swelling.
Also, both short-term and long-term bronchodilators are similar in that they work to relax the muscles around the airways and make it easier to breathe.

But there are also differences. Short-term inhalers work fast to treat asthma symptoms. But the effects usually only last a few hours. While long-term bronchodilator inhalers take longer to kick in, but their effects last much longer.

Regardless of what type of asthma inhaler you take, make sure you understand why you are taking it, what symptoms it treats, and how often to use it. Following your asthma action plan and taking inhalers as prescribed can help prevent asthma attacks and manage symptoms.

BlogWhat Are the Risks of Asthma During Pregnancy?

Living with AsthmaEverything You Need to Know About Exercising With Asthma 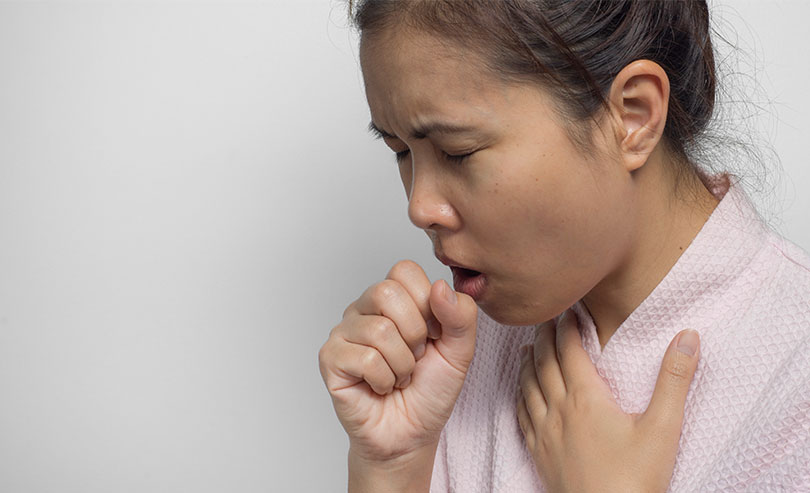 Living with Asthma8 Tips for Coping With Asthma in Cold Weather

Asthma FactsIs There a Difference Between Asthma and COPD?

Asthma FactsAsthma and Genetics: Are They Related?