Eosinophilic asthma is a subtype of asthma that involves a high number of a specific type of white blood cells referred to as eosinophils.

How Does Eosinophilic Asthma Differ from Other Subtypes of Asthma?

Asthma is a common chronic lung disease that affects about 25 million people in the United States, which is about 8% of the population. Asthma is also sometimes classified further into subtypes. One subtype is eosinophilic asthma.

What Is Eosinophilic Asthma?

Eosinophilic asthma is a subtype of asthma that involves a high number of a specific type of white blood cells referred to as eosinophils. The immune system produces eosinophils to fight pathogens and infection in the body. But the release of these cells also causes inflammation. In people that have eosinophilic asthma, the inflammation affects the airways causing typical asthma symptoms.

According to the American Partnership of Eosinophilic Disorders, eosinophilic asthma is usually diagnosed in people between 35 and 50 years of age. It also tends to be more severe than other subtypes of asthma.

In people that have other types of asthma, such as allergic asthma, their immune system releases chemicals that lead to inflammation in response to a certain trigger, such as mold or dust. Eosinophilic asthma is different.

People with eosinophilic asthma do not have a history of allergies. It does not appear that allergens cause increased eosinophils. Although research continues, doctors are not entirely clear why an increased number of eosinophils are released.

The symptoms of eosinophilic asthma that are similar to other subtypes may include:

Asthma is typically diagnosed through a physical exam, a review of symptoms and a pulmonary function test. If asthma is severe, and standard treatment is not controlling symptoms, additional testing may be performed to determine if it is eosinophilic asthma.

To diagnose eosinophilic asthma, doctors measure the number of eosinophils in the body. Different methods can be used to determine the eosinophil level. Most commonly, a blood or sputum eosinophil count is performed. Both tests are easy and non-invasive. A blood eosinophil count involves a blood draw.

Although it is more invasive than a blood or sputum test, a bronchial biopsy may also be performed. During this procedure, a scope is inserted through the mouth or nose. A small sample of tissue is collected from the airway and tested to measure eosinophils. Before the test, you are given a mild sedative to make the procedure more comfortable.

It’s important to get an accurate diagnosis of eosinophilic asthma since different medications may help control symptoms.

Since eosinophilic asthma may be more severe and difficult to treat, it’s helpful to see a pulmonologist or a lung specialist. A pulmonologist has the training and expertise to develop an asthma action plan specifically for this subtype.

The treatment for eosinophilic asthma may depend on the severity of symptoms. In some cases, eosinophilic asthma is treated with some of the same therapies as other types of asthma. But because not every patient will respond to standard asthma therapies, other medications and treatments may be needed. For example, medication to decrease the number of eosinophils in the airways and reduce the immune system response may also be recommended.

Treatment for eosinophilic asthma may include a combination of the following:

Head-to-Toe Sensations That Signify You Could Have Asthma

1 year ago| by MaryAnn DePietro

Have you ever wondered, "What does asthma feel like?" While people often feel it in the lungs and chest, it can affect the entire body. Learn more here.

Steroids treat inflammation. They are taken daily even if symptoms are not present. Common steroids prescribed include:

Bronchodilators treat constriction of the airways by relaxing the smooth muscles, which opens the lungs. Both long-acting and short-acting bronchodilators are used to treat eosinophilic asthma. Common bronchodilators prescribed include:

Biological therapies target eosinophils to decrease symptoms. Different medications are available that decrease the release of certain antibodies that trigger the immune system response. They are usually administered through an injection.

It’s vital to get symptoms of eosinophilic asthma under control. When symptoms persist, inflammation is likely chronic. Chronic inflammation can lead to permanent changes in the tissue in the airways and a decrease in lung function. Prompt treatment that effectively controls symptoms helps reduce changes to the airways, such as scarring and thickening.

Living with AsthmaCan You Outgrow Asthma? 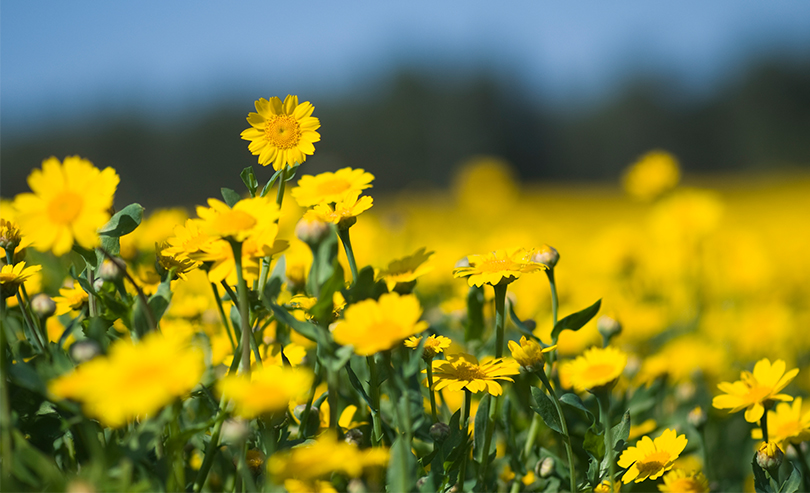 BlogIs It an Asthma Attack or an Anxiety Attack?

BlogIs It Safe to Smoke Cannabis With Asthma?

BlogChildhood Asthma: What Is It and How Do You Treat It?