Asthma is often diagnosed in childhood.

Is It Possible to Outgrow Asthma?

Can You Grow Out of Asthma?

Asthma is a long-term lung disease that leads to inflammation and constriction of the airways. It can develop in children or it can occur as an adult-onset disease. The exact cause of asthma is not clear, but the bronchial tubes, which are the airways to the lungs, become swollen and also narrow. Asthma can be a difficult illness to cope with for children and adults alike. So, can you grow out of asthma? Let’s find out.

What Are the Common Symptoms of Asthma?

Asthma is a chronic disease, but symptoms may come and go. The frequency of asthma attacks varies greatly. For example, some people have only an occasional asthma flare-up. Other people have severe and persistent symptoms:

Asthma treatment plans are individualized. Some people only need treatment occasionally. Others are on medications daily. There are several ways to manage and prevent asthma symptoms, including the treatments listed below.

Fast-acting bronchodilators are also referred to as quick-relief medications. They work fast to relax the muscles of the airways and widen them, which makes it easier to breathe.

Long-acting bronchodilators are a class of medication that keep the airways open for an extended amount of time. They are taken once or twice a day to keep symptoms at bay. This type of medication should not be confused with fast-acting treatments that reduce sudden symptoms.

Steroid inhalers treat inflammation in the bronchial tubes that develop in people with asthma. Steroids are taken every day even when symptoms are not present as a controller medication to prevent symptoms, but they do not treat sudden asthma symptoms.

Various allergens may trigger an increase in asthma symptoms. Common triggers include pet dander, mold and pollen. Finding ways to reduce exposure to allergens is often an important part of asthma treatment.

6 Ways to Cope With Asthma During the Spring

5 years ago| by MaryAnn DePietro

What does the spring weather mean for your asthma? Here are six helpful ways to cope with asthma in the spring in order to get the most out of the season.

Leukotriene modifiers reduce inflammation in the airways, but they work differently than a steroid inhaler. This class of medication blocks or prevents the effects of leukotrienes. Leukotrienes are a chemical that is released during an asthma attack. It leads to increased mucus production, airway swelling and constriction of the airways. By blocking leukotrienes, it decreases some asthma symptoms.

Why Do Some People Seem to Outgrow Asthma?

Some people may wonder if you can outgrow asthma. The answer is a little complicated. For instance, researchers do not think that people who develop asthma in adulthood outgrow it, but there are differing opinions when it comes to children.

According to the American College of Allergy, Asthma, and Immunology (ACAAI), children do not outgrow asthma. Asthma is a chronic or long-term lung disease, which means the condition does not go away. The ACAAI reports that about one-third of children with asthma still have symptoms into adulthood. The other third still have the disease but may not have symptoms.

Other researchers conclude children may appear to outgrow asthma. According to Stanford Children’s Health, about 50% of kids who have asthma do not have symptoms as an adult.

Even if someone does not technically outgrow asthma, they may have less symptoms and flareups, which would make it seems like they outgrew the condition.

There are a few reasons why it may appear people that children and people outgrow asthma:

It is hard to definitively diagnose young children with asthma. Breathing tests, such as spirometry, are used to diagnose asthma. They are challenging to perform in children. In some cases, a child may be given a diagnosis of asthma, but was misdiagnosed, and the child never had asthma.

Some kids may have mild symptoms of asthma. As they move into adulthood, mild symptoms may decrease for reasons that are unclear.

Many people with asthma also have allergies. Various allergens may trigger asthma flareups. It is possible that a person may eliminate the allergen that triggers symptoms, which leads to a decrease in asthma attacks.

It’s important to understand that even if a person has not had an attack in years, asthma symptoms can reappear. The bottom line is it is not clear cut that asthma goes away.

Keep in mind that although it may vary, children who have severe asthma usually do not outgrow symptoms and attacks continue into adulthood. By the time a person reaches adulthood, if they still have asthma attacks, it is unlikely they will outgrow it.

Even though someone may have asthma for their entire life and not outgrow it, many people can reduce the severity of their symptoms and the frequency of flareups.

By taking your medications as prescribed by your doctor, not smoking and following your asthma action plan, including reducing triggers, it is possible to greatly reduce the frequency of asthma attacks. 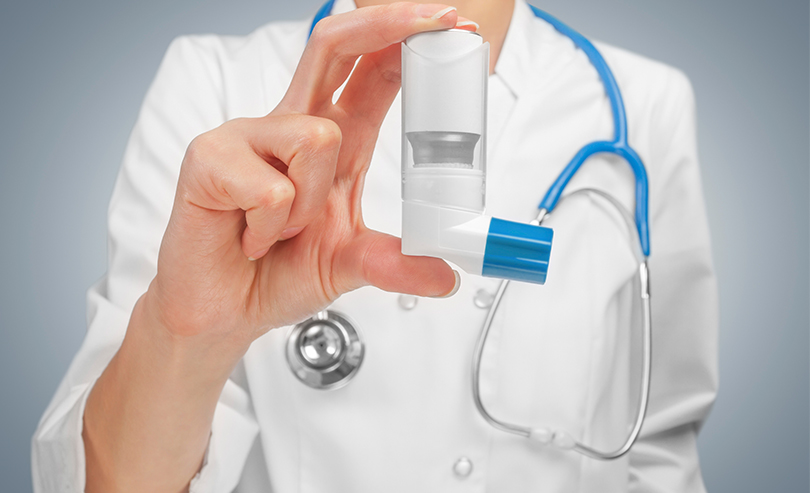 BlogThe Link Between Asthma and Anxiety 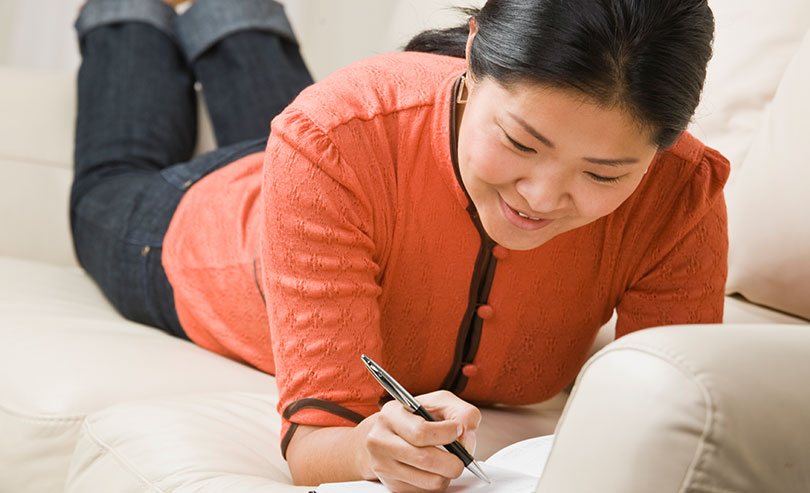 Living with Asthma8 Tips for Coping With Asthma in Cold Weather